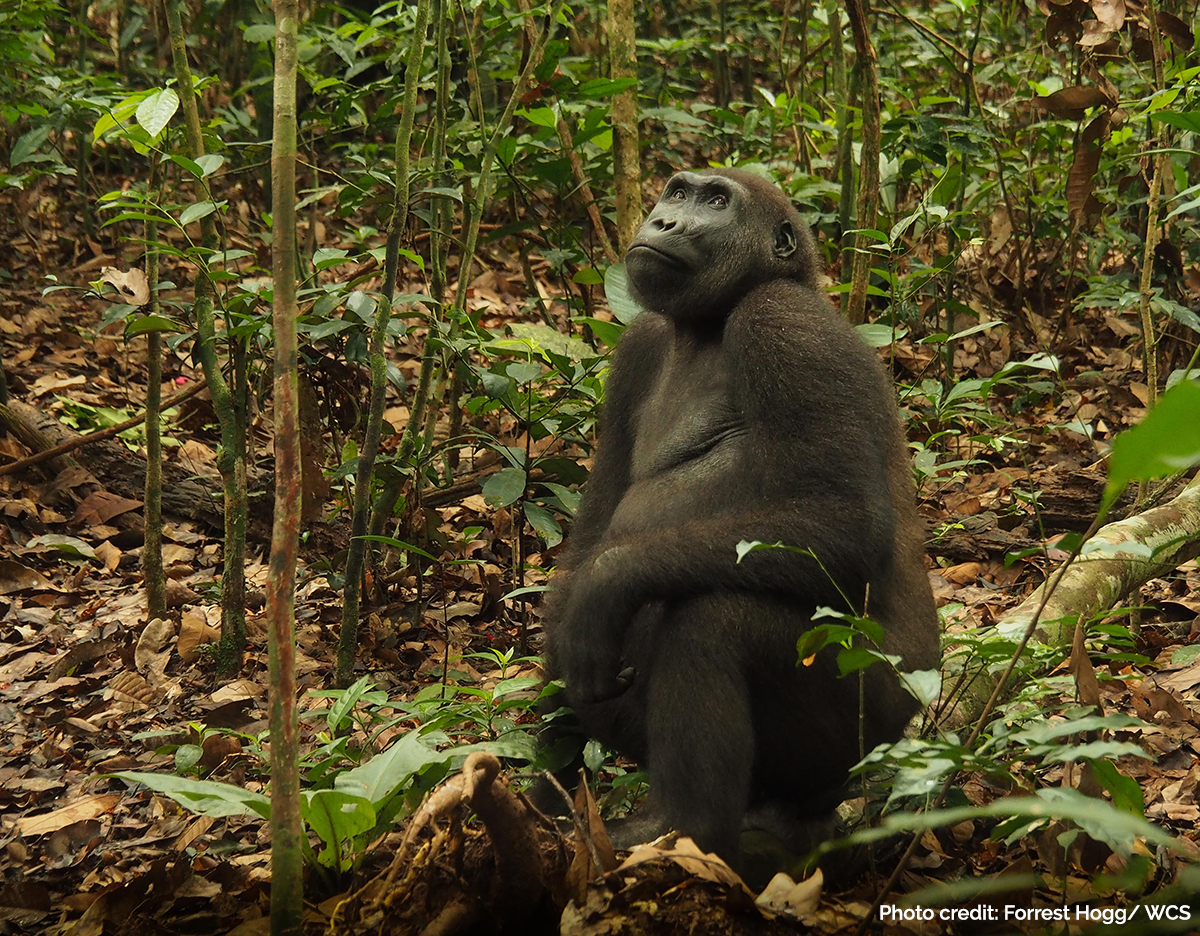 The results of a significant decade long study of Western lowland gorillas and central chimpanzees led by CARPE partner Wildlife Conservation Society https://www.wcs.org/get-involved/updates/massive-study-shows-more-gorillas-and-chimps-than-expected was recently published in Science Advances (http://advances.sciencemag.org/content/advances/4/4/eaar2964.full.pdf). The study area included Cameroon, Central African Republic, Equatorial Guinea, Gabon,  and the Republic of Congo and was supported in part by USAID-CARPE.

The good news is that the study estimated that in 2013 there were over 360,000 gorillas and 128,000 chimpanzees across the ranges of the two subspecies, which is significantly more than previously estimated. The bad news is that the gorilla population is declining by an alarming 2.7 percent per year. The great majority of both of these great apes are found outside of protected areas where they are threatened by hunting and habitat loss from logging, forest degradation and agricultural expansion.

A synopsis of the study was published in the Washington Post 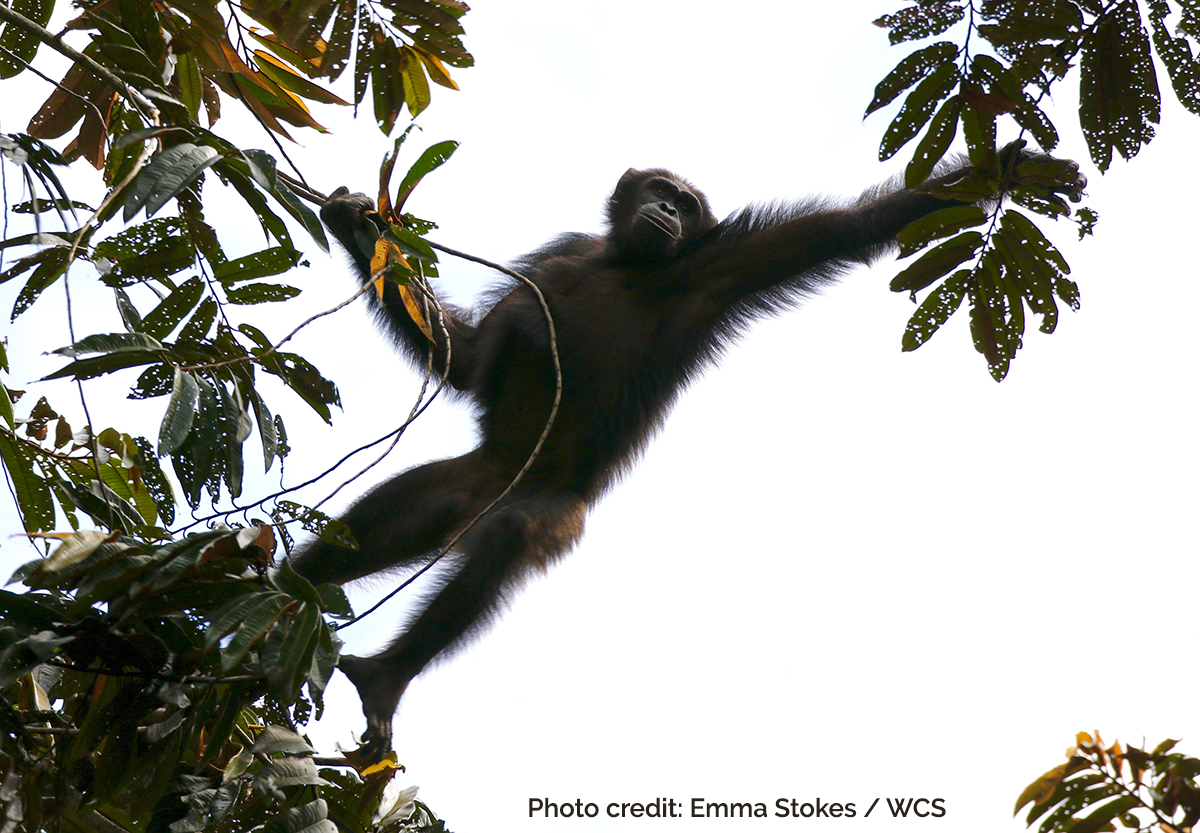