The Congo Basin Forest Partnership is an association of over 70 governments, institutions, organizations and private sector partners working to coordinate efforts to sustain the forest resources of the Congo Basin.

The CBFP was launched as a multi-stakeholder partnership at the 2002 World Summit on Sustainable Development in Johannesburg, South Africa. The partnership aims to enhance natural resource management and improve the standard of living in the Congo Basin. The CBFP recognizes the Central Africa Forest Commission (COMIFAC) as the central policy and decision-making body for conservation and management of Central African forests. 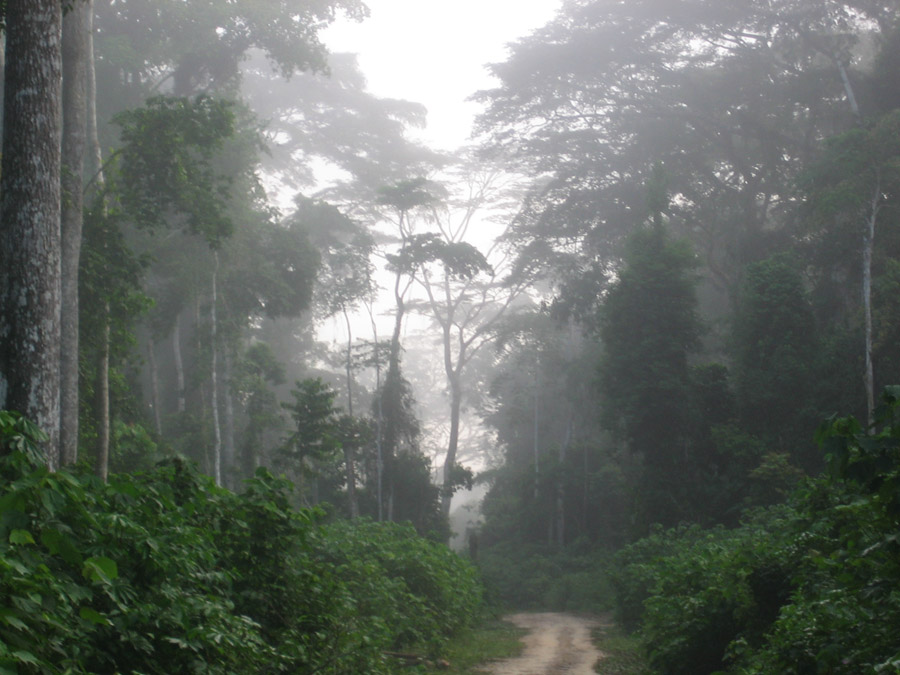 The CBFP was initially facilitated by the U.S. from 2003 to 2004, by France from 2005 to 2007, by Germany from 2008 to 2010 and by Canada from 2010 to 2012. The U.S. assumed facilitation again between 2013 and 2015, and the CBFP is currently facilitated by the European Union. Members of the partnership meet biannually to coordinate priority activities, to propose action on emerging issues and to share information with partners and networks active in the region.

For more information and the latest CBFP developments, please visit the CBFP website at: http://www.pfbc-cbfp.org/

OSFAC was started following a 2000 meeting in Libreville that brought together representatives of forestry and mapping agencies from across Central Africa. At the meeting, participants recognized the important role satellite data and products play in the efficient management of natural resources, but acknowledged there were many constraints to using satellite data in the Congo Basin. Participants proposed creating OSFAC as a regional forum to address these obstacles, which included: difficulties associated with data acquisition, a lack of permanent training institutions and limited capacity to apply satellite information.

OSFAC's primary objective is to establish itself as an independent organization dedicated to using satellite data to detect and manage environmental change in the Congo Basin. It aims to contribute to COMIFAC's Convergence Plan by producing reliable and useful land cover products for managers and decision-makers. 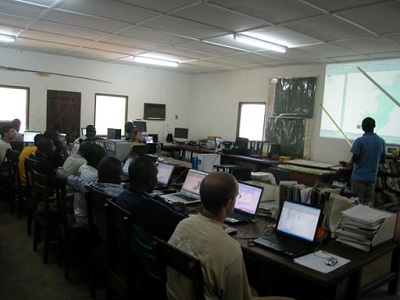